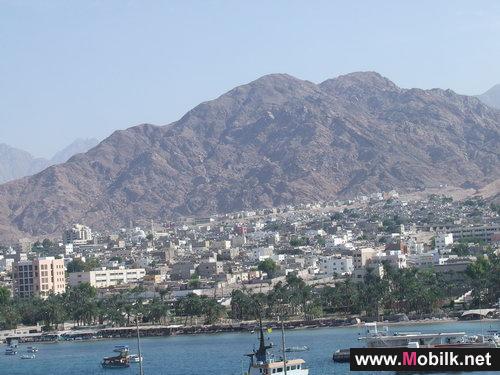 Saqer highlighted the most important initiatives launched by the authority in the field of education, which include adopting public schools and the university education fund in Jordanian public universities. In addition, grants are being offered to teachers to enhance their qualifications and update their knowledge and experiences by offering a variation in technological tools for teaching.

During the tour Dr. Al-Jaber reaffirmed Zain’s commitment to local community development in the south and its efforts in developing the area’s technological infrastructure and providing up–to- date technological and communications services.

He said Zain is aware of the importance of Aqaba as a tourism destination and a vital economic part of the country, which enjoys continuous economic development. Al Jaber added that he looks forward to forging more strategic partnerships with the various industrial companies and foundations in the governorate.

Al-Jaber highlighted Zain’s role in supporting Jordan’s education sector in all governorates. The company gives importance to this sector, which helps graduate qualified generations in a country where youth make up the majority of citizens. He also stressed on the importance of cooperation between the public and private sectors in supporting the development process.

Dr. Al-Jaber gave examples of Zain’s commitment to supporting the education sector in the south through adopting “That al Sawari” secondary school in Aqaba and Al Manshieh school in Maan, which the company equipped and provided full maintenance for.

Al Majali gave a summary on the developmental stages of the company and highlighted the various plans that the company aims to achieve, including transforming Aqaba into a smart city by putting in place the needed infrastructure, which is on the level of international standards, as well as providing a fiber optics network and developing smart applications that serve this goal.

On his part, Dr. Abdel-Malek Al-Jaber expressed his pride in Zain's comprehensive corporate social responsibility policies. He added that Zain's commitment goes beyond providing mobile communications services, to include engagement in the development of the infrastructure of various economic and education institutions as well as forging various strategic partnerships that aim to make Aqaba one of the most developed cities in Jordan in terms of communications technology.

The Zain delegation also visited the Southern Military Command where they met with command leader Brigadier General Basha Awadallah Al Batoush. During the visit, Al Batush highlighted the command’s role in social development in the area through its efforts in maintaining security there. He also praised Zain’s tangible efforts in serving the kingdom and its people through launching various development, education and health related initiatives, in addition to the special "Army offer" which Zain launched last year to serve the needs of the local security body. Zain’s army offer is considered the biggest armed forces offer targeting army members and officers, security bodies, the public security directorate and the Jordanian Civil Defense. Al Jaber added that Zain is keen on the sustainability of the strategic cooperation between with the various armed forces institutions for the essential role they play in maintaining security and stability in the country. 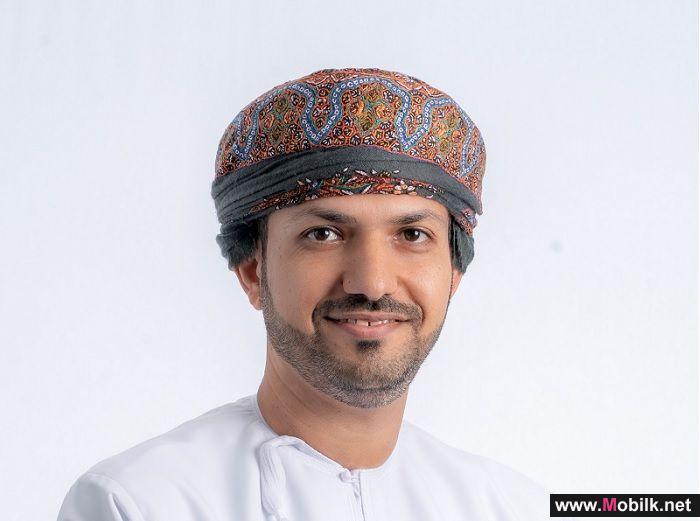 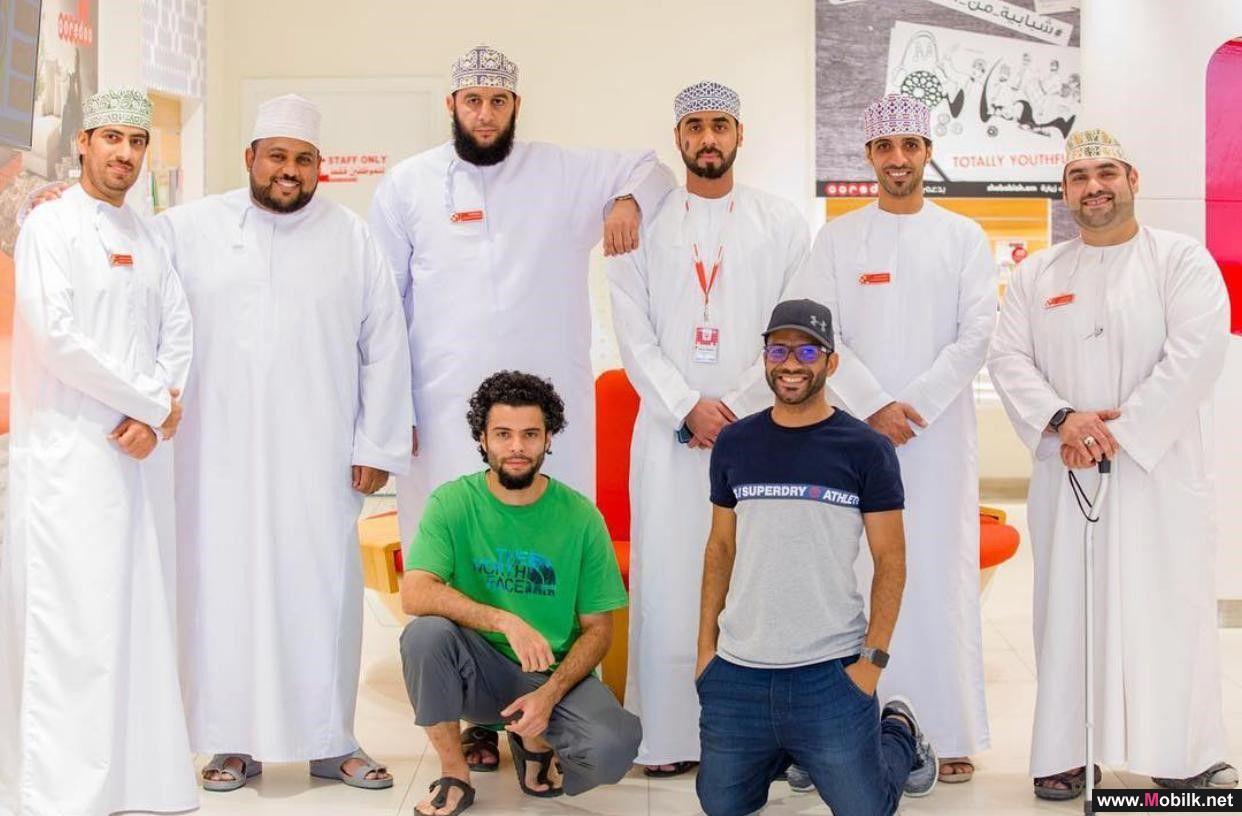 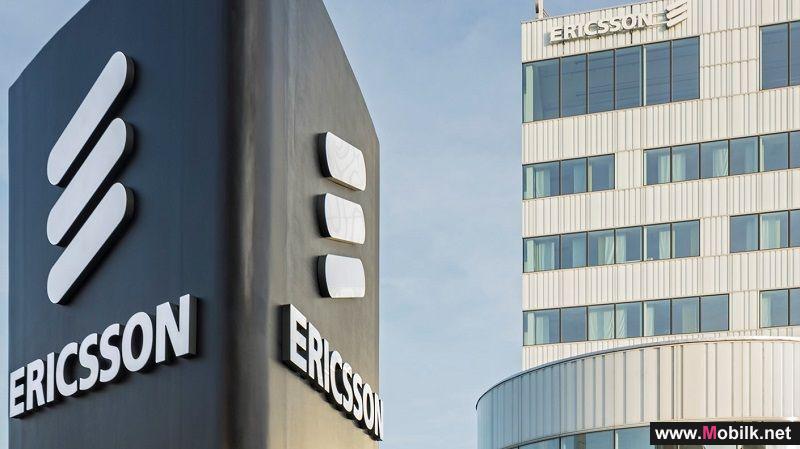 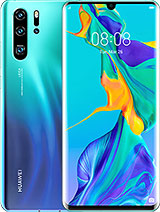 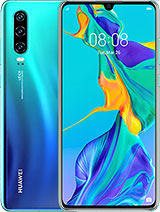