Many magazines published about  the 71 project and also the public channels and the news channels .

The Cultural Development Programs Planning Foundation
Sabafon sponsored the second international seminar: The Yemeni / German Stately dress: 1948 – 2004 Stat dress – Representation of Masculinity and Feminity in the Public Sphere. The overall purpose of this project is to create asocial and cultural environment encouraging tolerance and understanding of the others via trans -/intercultural dialogue using historical and contemporary images of Europeans and Arabs in Yemen and Germany. It was from February 14th – 15th 2005.

( Sabafon Sponsored the Visit of Italian Football Team (1982.
The Italian National Football team 1982 was in Yemen from 19 Mar to 29 Mar.   Our National Football team played a mach with the Italian National team in  21/03/2005 this match ended ( 8/7 ) for our national team . A lot of people attendance the Match . The Italian team was very interesting and happy to visit Yemen and see the a magic places like old cities and beaches The team visited deferent pleases in Yemen for tourism like ( Old Sana’a –Shipam - kaokapan -  Hababa – Mukala – Saiyon  -  Shipam Hadramot – Soqatra

Sabafon has participated Jitcom 2005, which was conducted during 3 July to 8 July. There were a number of international and local companies participating in the Exhibition, We have been visited by quite a lot of visitors who have inquired about Sabafon services and its latest offers and services, Quit a lot of our guests at Jitcom 2005 have expressed about their comments about the designed and decoration of our part in the exhibition

Group wedding sermon for 360 Groom
Sabafon sponsoring the Group-wedding sermon for 360 grooms. The Group wedding has different Activates during the party, Sabafon logos and stands was reliable at special plaices, the speakers and attendees has express their thanks to Sabafon for sponsoring this events, The wedding was attended by and well respected people and along number of people

The fifth orphan Festival
Sabafon sponsored the fifth orphan festival in 24/11/2005. A lot of visitors from outside of Yemen came to attend this festival. Al shekh Abdulla Alahmar was there as every year, he said speech and he request the Yemeni businessmen to sport orphan. Alskekh Alzandani was there also. At the end of the festival they start to collect the volunteer for the orphan.

Olympic Day Run 2005 And 2006
The Yemeni Olympic Committee did Olympic day run 2004 to Anniversary of Olympic Committee. Sabafon sponsored this event This event attended by many VIP, youths and Crowd. All participants wear T-shirt with Sabafon logo.

SabaFon has been starting in February 2001 and the establishment of cellular communications network and a wide range, which now covers 68% of the population distribution in the Republic. Sabafon of five partners, and... 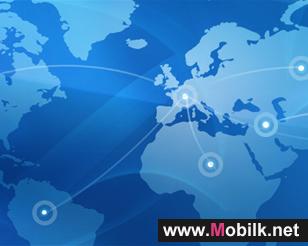 SabaFon has made the communication even more affordable and..
Service providers


SabaFon has made the communication even more affordable and available as now you (postpaid user) can roam around the world with SabaFon roaming.. 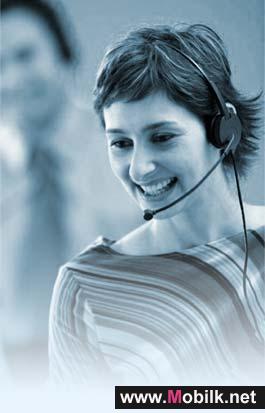 
Prepaid Roaming is a new service from Sabafon allows all SuperNaba subscribers to make calls, send and receive SMS using their own prepaid lines.. 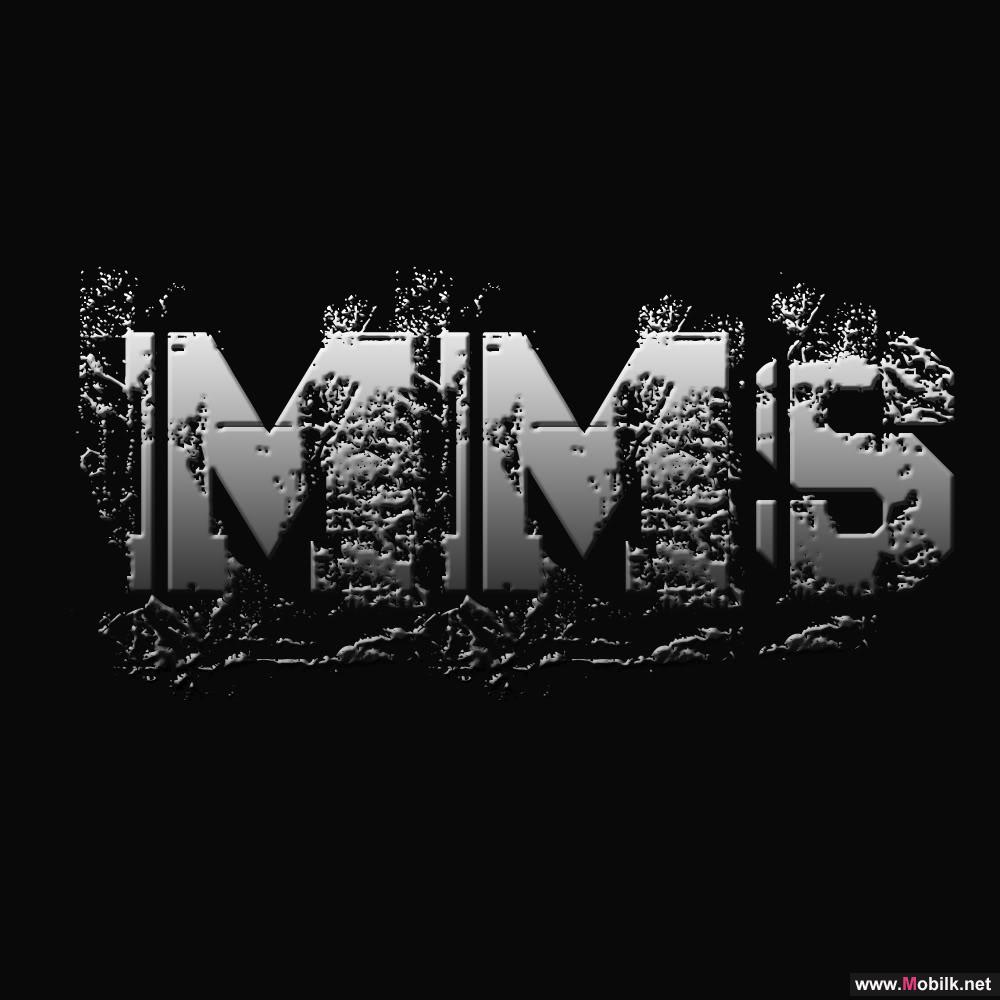 Ooredoo Supports the Fight Against COVID-19 in Sohar Hospital

Ooredoo Supports the Fight Against COVID-19 in Sohar Hospital 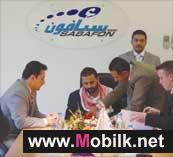 $50million Investment in GSM Technology and the Yemen by SabaFon..

Two of the world’s largest companies in Communication Technology, Siemens and Banking, HSBC Amanah respectively have now completed contract negotiations to supply and financially support SabaFon, the leading GSM operator in the Yemen, as the company continues to invest in technology that will..